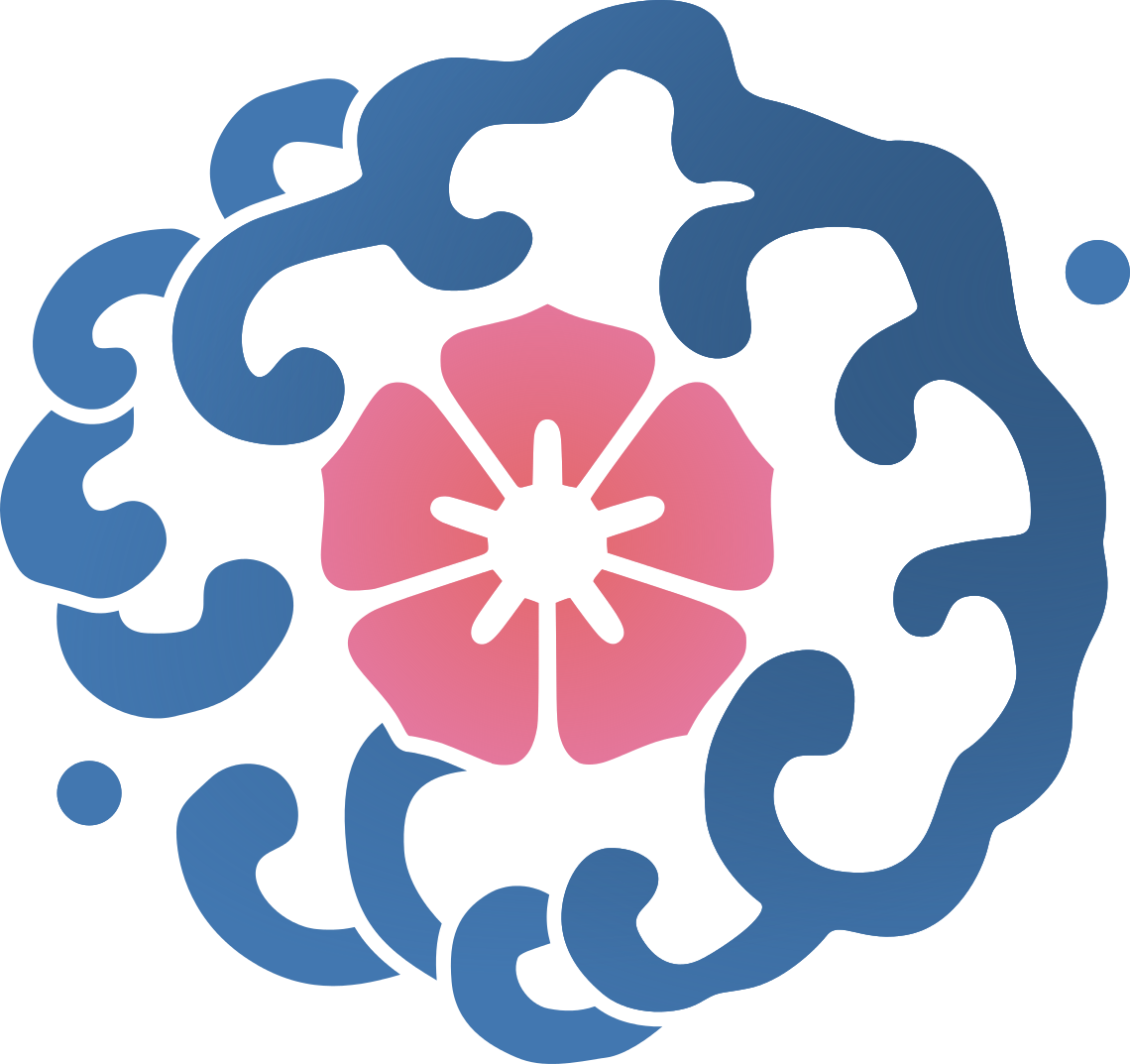 In 1964 he came into contact with the scope Aiki and studying Aikido in 1967 in Biel, which led him in 1972 to go to Japan at the famous Yoseikan in Shizuoka Mochizuki Minoru Sensei. Under his leadership began studying Daito Ryu Aikijujutsu, the Katori Shinto Ryu and forms of Gyokushin Ryu jujutsu. At the same time always at the Yoseikan perfects Karate with Teruo Sano Sensei, 9th dan.

During 25 years of continuous traveling in Japan applies for and obtains from Minoru Mochizuki Sensei the permission to improve the Tenshin Shoden Katori Shinto Ryu (the most ancient school of traditional weapons, considered a “cultural asset of Japan”), directly at the hombu Yoshio Sugino Sensei’s dojo in Kawasaki. During his stay in Japan also begins the study of Batto-Do in Kotoken Ryu’s school under the guidance of Kotoken Kajihara who initiates him into the secrets of Tameshi Giri.

Thanks to the intercession of Master Kajihara, Carniel Sensei obtains permission to study the forge and cleaning of traditional Japanese blades. This work leads him to be a well-known forger and cleaner, as well as restorer, with the creation of unique, precious and refined objects. Annually also directs the stage for the realization of these blades at his forge dating back to the Middle Ages – a gift of the canton of Neuchâtel to its famous citizen.

The martial experience of Carniel Sensei paved the way, from 1978 up to now, for the development of self-defense techniques for security professionals. Currently, the Master directs the self defense classes for Neuchatel cantonal police and the training of new police officers at the Swiss Institute of Police.

The dissemination of Japanese martial arts Master Carniel began in 1969 when he founded the academies neuchâteloise des Arts Martiaux Japonais (www.anamj.ch), which over the years has become more and more the character of the ancient schools for the training class bushi of the Edo period, which also drew on the prestigious Yoseikan. Today, in fact, at the dojo dell’Accademie in Neuchâtel (CH), you can practice in different days and times, and the Wado Ryu Karate Traditional (non-competitive), is the school of Daito Ryu Aikijujutsu Seifukai, the Tenshin Shoden Katori Shinto Ryu. At the academies are held regularly stages of tameshi Giri school Kotoken Ryu always directed by Carniel sensei. At present Master Luigi Carniel is 7th Dan Daito Ryu Aikijujutsu Seifukai, 6th dan Karate Wado Ryu, 5th Dan of Tenshin Shoden Katori Shinto Ryu and 2nd Dan Ryu Batto-Do Kotoken. Today Sensei Carniel, in addition to being the President dell’Accademiè and reference point for many teachers in Europe and the rest of the world, is the President and Chief Technical Officer 古 流 武 道 正 风 会 (Traditional Schools of Budo Seifukai). 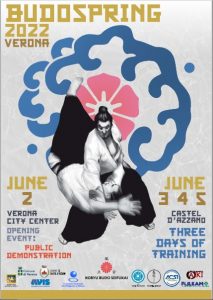 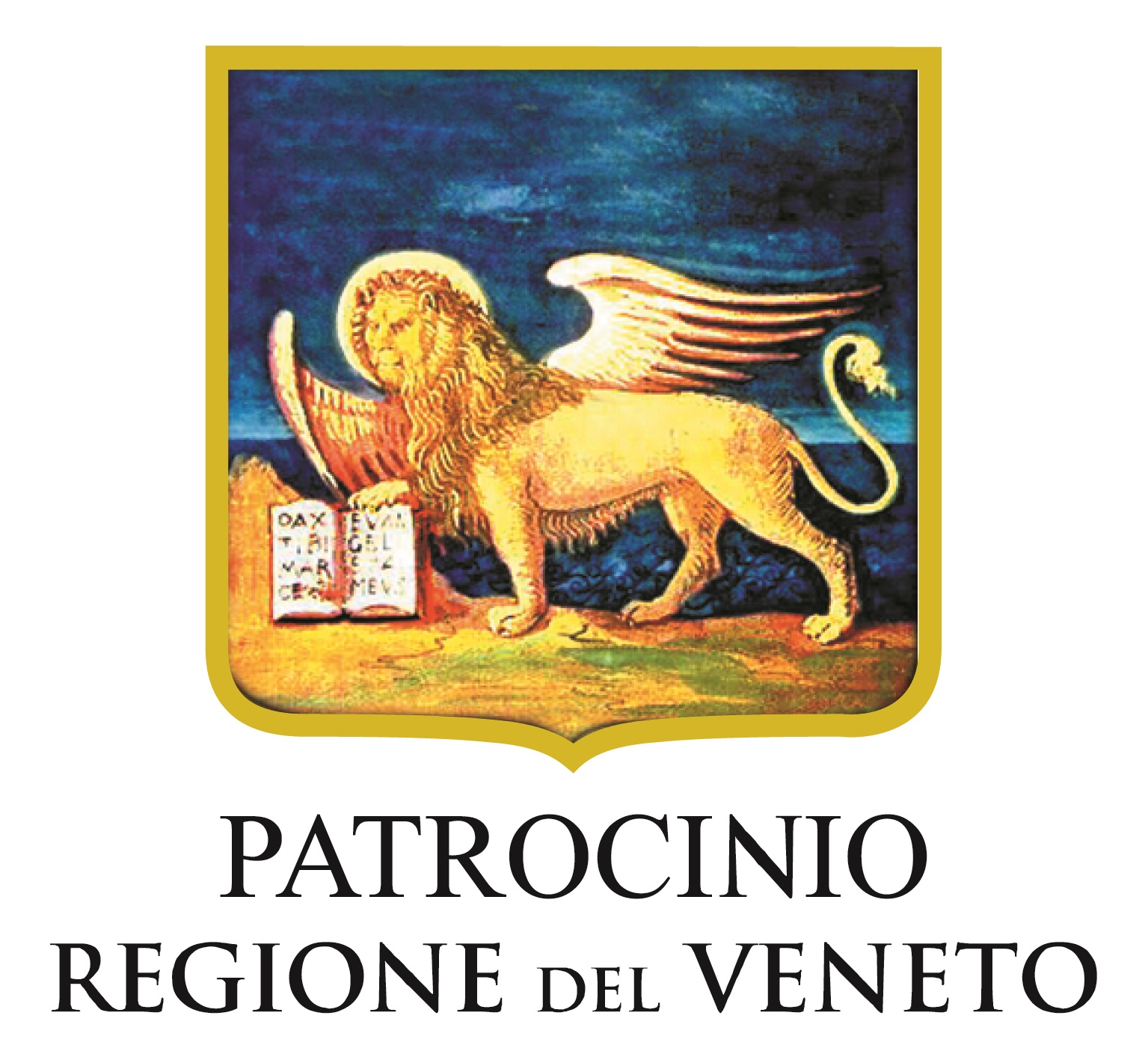 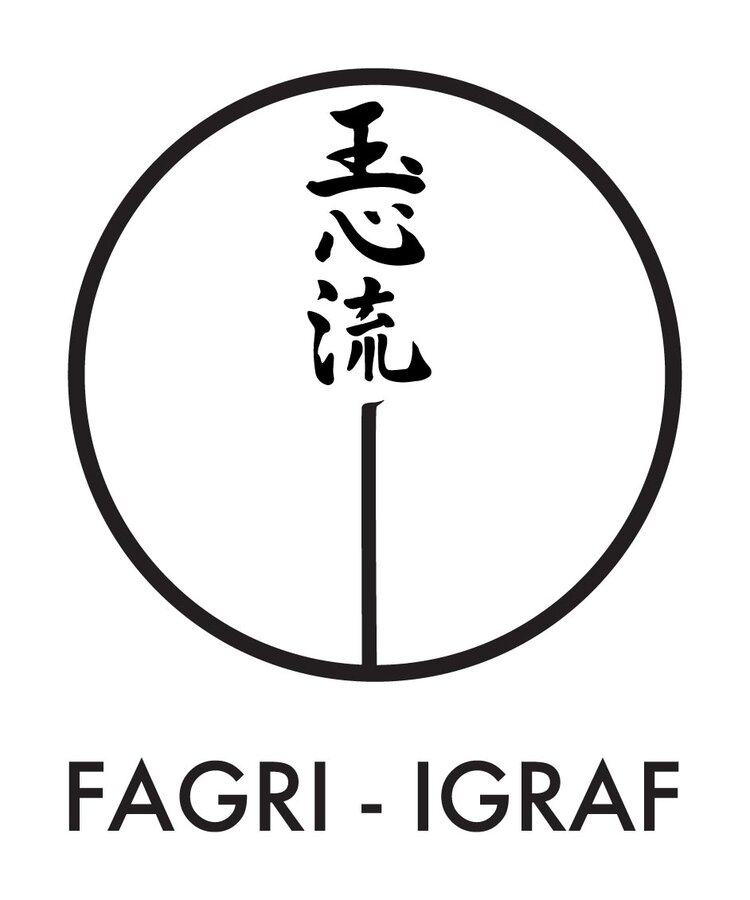 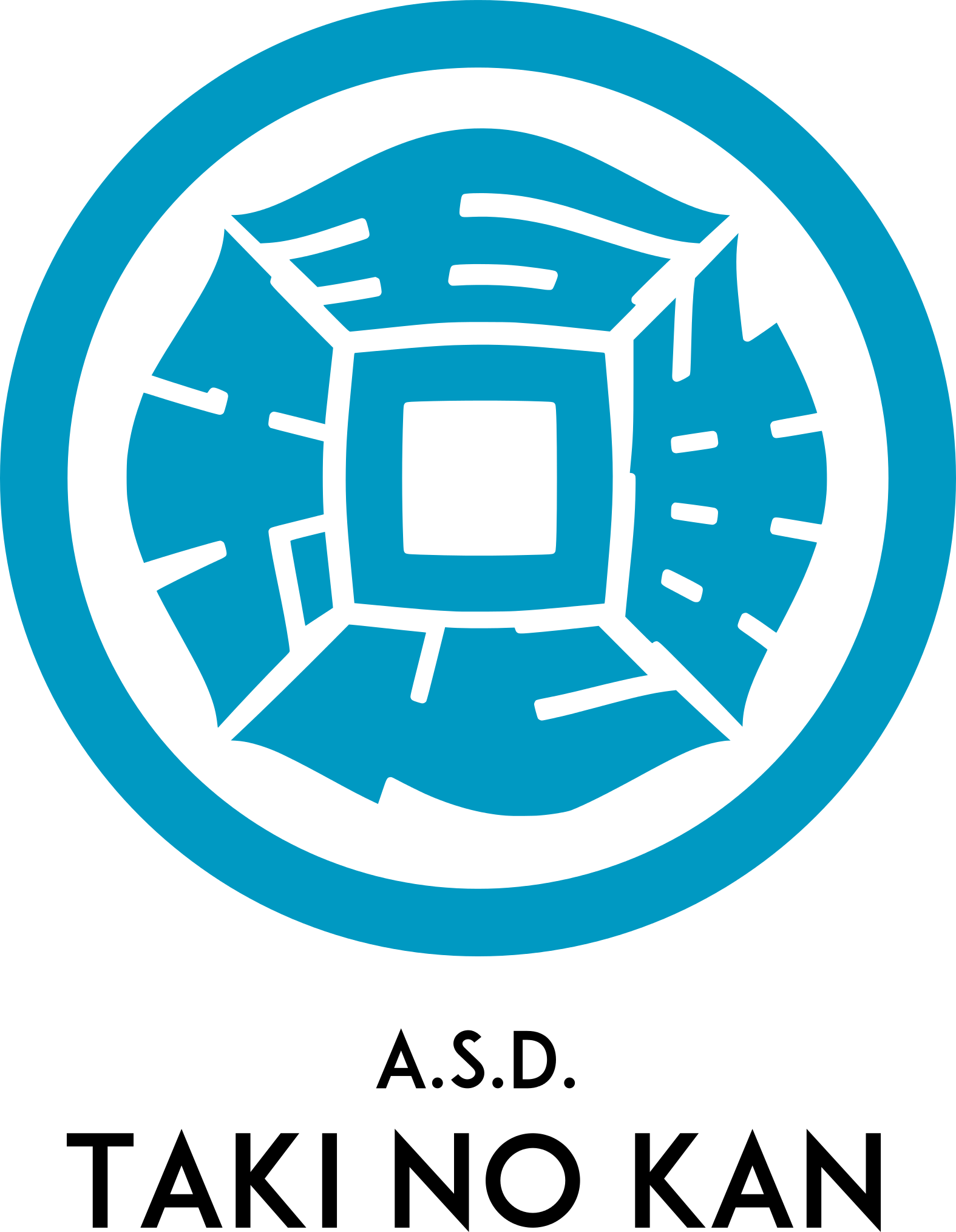 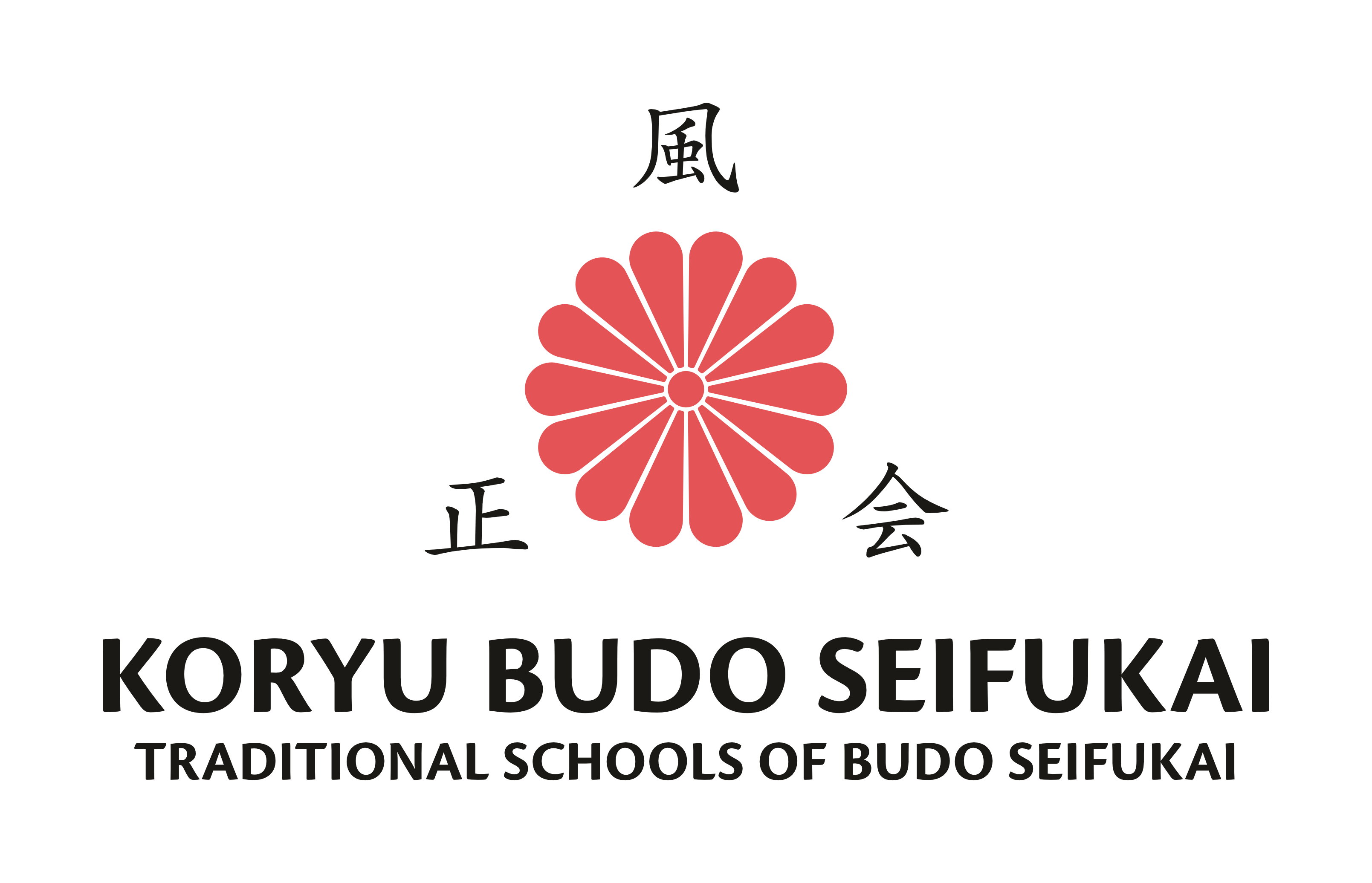 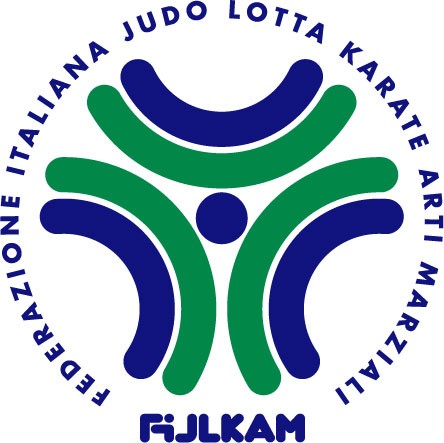 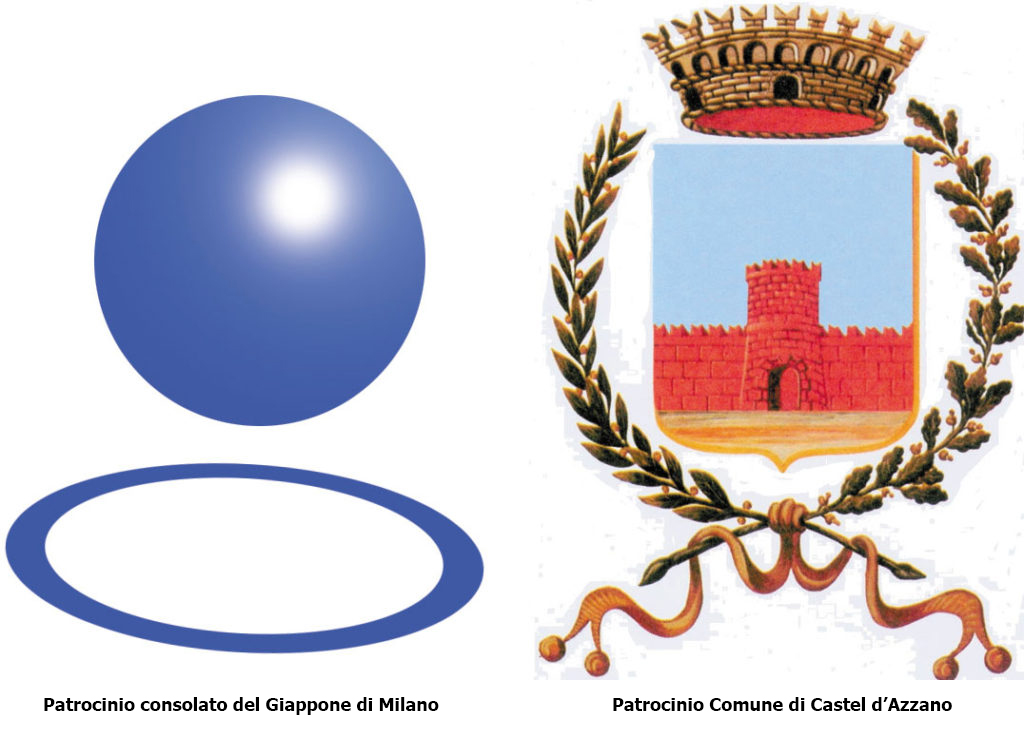